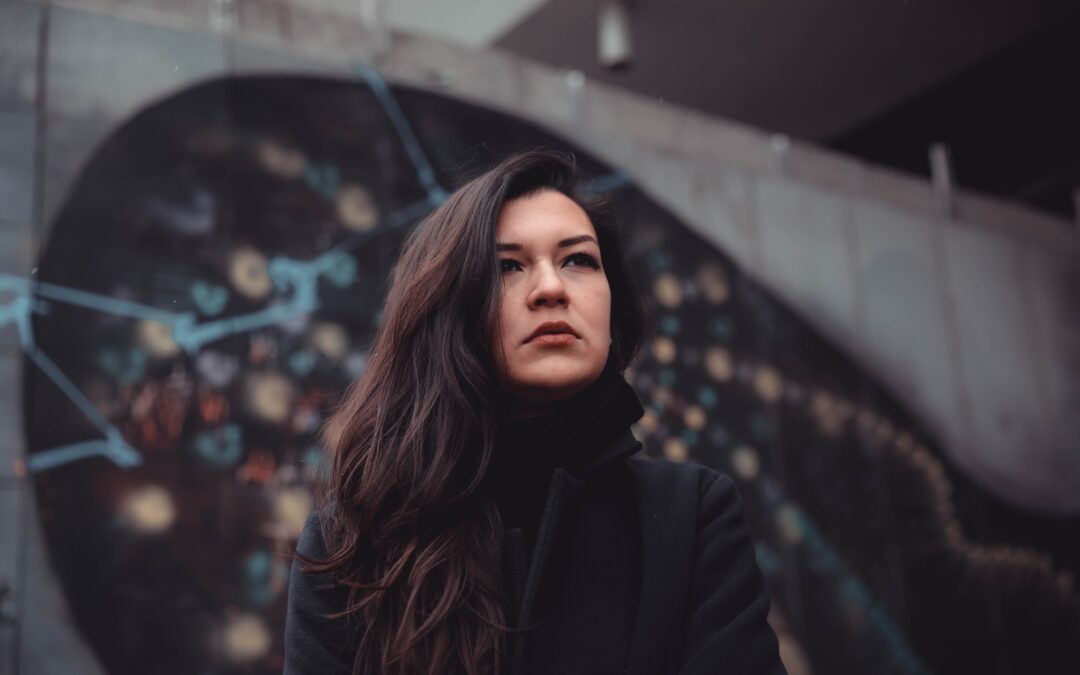 I wanted to share my experience with a client that I had the week before Thanksgiving. It’s hard to explain the feelings I had that day as I had never actually met Sandra* in person, due to Covid, but she called us in 2020 and asked to join our support group. Over the next two years, we formed a relationship via support group.

In November 2021, my position changed and my interactions with support group clients dwindled. Occasionally, I would receive an email or phone call from Sandra, giving me an update on the status of their divorce. One of the support group facilitators reached out to me to see if I was available to go to a hearing with one of their members. When I asked which member, I jumped at the chance to go! We made a plan to meet here at Artemis the day of the hearing. We hugged each other when we first saw each other in person and stated in disbelief that her case was still active.

Before the case was called, we discussed how much growth I’d seen in her. From the woman who usually didn’t turn her camera on for support group, to the person before me, asking detailed questions to her attorney and advocating for herself. We walked into the judges’ chambers and took deep breaths together. She squeezed my hand in the courtroom while the attorney read over the final agreement, where Sandra would have to pay her abuser alimony for the rest of his life, even though he was found guilty of a federal domestic violence charge. When it was all over, we quickly walked to a conference room and hugged again. She said that she felt like she lost because she had to pay him. We spoke about how sometimes a ‘win’ doesn’t look like we thought it would. She was reminded of how much she has overcome to get to this point and asked to ‘reframe’ what winning is. She no longer lives in constant fear. She is free! Free to live as she wants without the fear of abuse. Sandra’s life will look different, and she’s not sure what it will be like. But she is FREE!!